The blessing of getting stuck 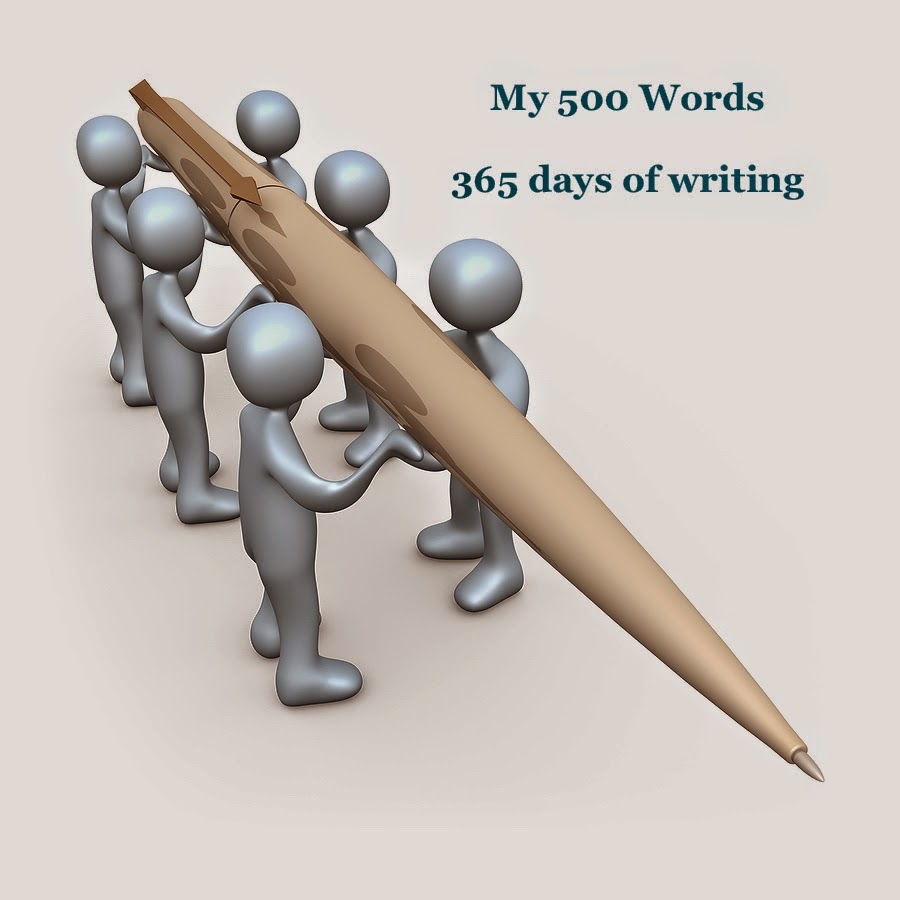 Initially I wasn't going to join.

Accept the challenge by Jeff Goins to write 500 words a day in the month of January, yes.

Add yet another Facebook group into the mix of my already cluttered life, no.

Getting stuck the first day changed my mind.

Meandering over to the link for the private group I found myself asking to join. My request was accepted immediately.

A prompt was pinned at the top of the page.

I'd never written using a prompt before. In fact, in recent years I rarely wrote at all. What once had been both enjoyable, and a huge part of what I felt called to do, had become a nearly impossible task.

Writing daily for a month now seemed like a pipe dream.

But, apparently it was one that was shared by people from all over the world. People who just like me wanted to write, needed to pen words, but faced a battle that was all to familiar to me.

I so love to encourage people in battles.

That probably explains why most of my initial interactions within the group were based on leaving comments on posts or blogs to cheer people on.

I believe in other people.

It has never been difficult for me to rejoice with others when they experience success or a breakthrough of some kind.

What I'd not anticipated when joining the group was that I was not alone. There were many others who were very intent on offering encouragement, advice when asked, or an outstretched hand when someone fell of the "writing wagon."

I'd never experienced this before.

Despite being a part of many large groups both online and offline (in real life) for the first time, not only did I give encouragement, I received encouragement in very generous amounts.

I completed the challenge and stayed.

By then it was obvious that there was a great deal to be learned from these more seasoned writers, publishers, teachers, literary geniuses, etc. Essentially everyone on the journey brought something unique and interesting to the table.

As time passed some of my interactions with people grew more lengthy and warm. There was also laughter and light-hardheartedness mixed in with a whole lot of hard work.

I really needed the laughter.

Many didn't know it but in addition to writing struggles our family was experiencing a very long intense personal battle. Most still don't know, and that's okay, because we're there to write.

This is when the group which had once been about a mutual writing journey, with accountability, morphed into something much more for me. It became a haven against the onslaughts that threatened to take far more than my words.

Lives hung in the balance daily.

Going to the group page provided opportunity to use my gifts. It also offered a safe place to share an occasion writing which I didn't feel safe posting on my blog. That would essentially be all of my recent writing. By this time it had also become a great gathering of acquaintances who were gradually becoming friends.

In the late spring, a series of "unfortunate events" forced me into taking a break from social media altogether. Little did I realize, at the time, that I would be gone for nearly five months.

I kept writing if only to stave off insanity. (whether successful or not is debatable)

I missed the group severely but lacked the energy to participate. However, it wasn't long before a number of people made contact via email to check on me and to offer continued encouragement. Unable to go to the group, they had come to me.

There was no pressure to return.

Those who reached out just wanted to let me know that they cared and were available if needed. By this time, I cared about them, too.

Bonds had begun to form.

In the late summer, with limited energy and resources, I returned to the group page and was treated as though I'd never missed a day. It was good to catch up with everyone and be a part again.

By this time the group had exploded.

I had no trouble understanding why. Given the environment which was non-judgmental, free of competition, gracious, and helpful it's a wonder that everyone in the world didn't join.

It is why I'm still there.

Yes, imagine that. One year later I still belong to a group that I didn't plan to join. When I did my intention was only to stay 31 days. It was the place where I'd decided I would fail, before ever starting, thus proving to myself that I was no longer a writer.

I arrived lonely and disheartened.

My what a difference a year of writing and hanging around other who are writing has made. I am now in a circle of friends who I never planned to have. We're writers who laugh together, cry together, pray together, and listen intently for the muse.


We also fight off the dragons of distraction, discouragement and despair never afraid to point out a stick, lend a sword, or jump in to offer reinforcement when necessary.

So much has changed.

Just yesterday I had a conversation with one of my friends, who is also in the group. She helped me to clarify some of my writing goals for 2015. Yes, I actually have some! What a delightful surprise. She also opened some new lines of thought regarding my struggles with sharing and possible ways to overcome it.

I started with only a whisper.

Now, I'm dreaming and scheming about ways to use my words to leave a mark during my time on planet earth. Finding ways to slay the dragon of fear and share again. And I am not the only one making plans. There is a host of wonderful people, some who have become good friends, continuing on with this writing adventure.


This post was a part of a blog hop. You might want to check out the posts of some of my other writer friends: